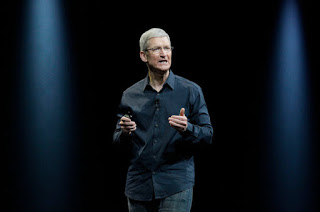 In a precedent-setting move, Apple has still refused to bow to federal pressures to unlock an iPhone used by one of the shooters in December’s mass-shooting in San Bernardino, California. A federal court order requested the company build a “skeleton key” to let investigators search through contacts and messages sent prior to the massacre. Apple has maintained that it didn’t have, and wouldn’t create, a way around its encryption technologies that provide security and privacy for all Apple customers. Click here to read more. 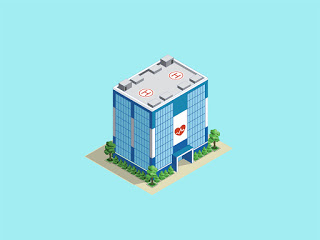 A hospital in Los Angeles is back to handwritten patient forms while the FBI, LAPD and computer forensics experts investigate a ransom request for $3.4 million in bitcoin. While the computer systems include those for lab work, pharmaceutical orders and the emergency, employees say patient care has not suffered though some emergency patients were transferred. Click here to read more. 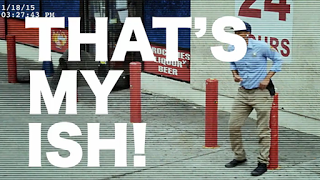 New ads by social media stars capture the joy of hearing old favorites or current hits, with dancing, headphoned people. The service, called Thumbprint, is one of Pandora’s newest launches – creating a custom radio station that’s a compilation of all songs a user “likes” (or gives a thumbs up to). Users’ playlists of favorited songs had never before been collected in a single place. Click here to read more. 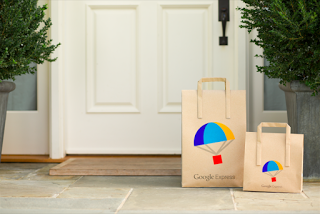 Google’s rebranded Google Express (formerly Google Shopping Express) has expanded its services with grocery delivery – directly competing with Instacart and Amazon Fresh. While it doesn’t require a membership to use, it offers discounts for users that join. What investors will watch, though, is how easily Google can scale the service compared to its competitors based on their existing infrastructure. Click here to read more. 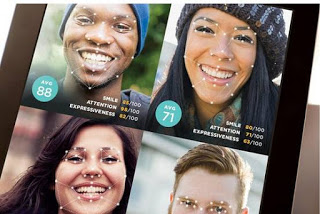 A finance professor is using software to analyze the faces of Fortune 500 executives to identify emotions like fear, anger, disgust and surprise. Similar technology is used to assess reactions to commercials, or levels of pain in hospitals, but the professor believes negative CEO emotions correlate positively with financial performance. He hypothesizes that “fear is widely recognized as a powerful motivator.” Click here to read more.

Eric Tejeda is the Director of Product Marketing for PossibleNOW and CompliancePoint. Eric supports the organization’s growth objectives by productizing and launching innovative new products and services that fill critical needs in the marketplace.

With 25 years of experience, Eric firmly believes that permission-based marketing and preference management is a mega trend and the path to success for marketers today.
Follow me on Twitter: @EricTejeda | Connect on LinkedIn: Eric Tejeda