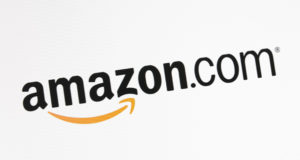 Chicago-based firm Consumer Intelligence Research Partners has crunched the numbers and estimates that the world’s largest loyalty program counts 41 million members in 2015. The number represents a steady rise over the program’s ten years and includes a 53% membership increase in 2014, according to a January conference call with Jeff Bezos. Read more here. 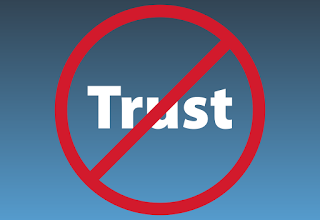 Nine in ten adults say that controlling who has access to their private information is important to them – be it the government or a private company, according to a recent report by the Pew Research Center. Yet half of those surveyed felt they had little or no control over their data. Two-thirds also believed it wouldn’t be difficult for a “determined person or organization” to get their personal information. Read more here. 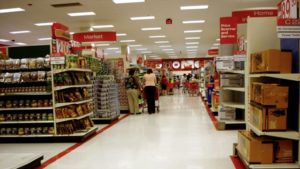 Shoppers probably won’t notice the new smart labels on price tags, but they will notice the improved accuracy of inventory levels and locating items across stores, says Keri Jones, the company’s VP of Global Supply Chain and Operations. The RFID rollout starts this year and Target expects all stores to be participating by 2016. Read more here.

Next month ISPs will be reclassified as “common carriers,” similar to telephones during the pre-internet era, and their new classification means that the companies must respect similar privacy boundaries. The FCC found that “absent privacy protections, a broadband provider’s use of personal and proprietary information could be at odds with its customers’ interests.” Read more here. 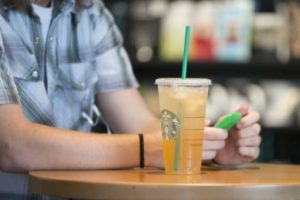 Starbucks has been long-celebrated for making music a part of their customer’s store experiences – whether creating custom playlists or selling exclusive albums in cafes. Yet last month the company announced it would cease selling CDs. Now it partners with streaming music giant Spotify to build a new layer of customer engagement. Read more here.

Eric Tejeda is the Director of Product Marketing for PossibleNOW and CompliancePoint. Eric supports the organization’s growth objectives by productizing and launching innovative new products and services that fill critical needs in the marketplace.

With 25 years of experience, Eric firmly believes that permission-based marketing and preference management is a mega trend and the path to success for marketers today.
Follow me on Twitter: @EricTejeda | Connect on LinkedIn: Eric Tejeda